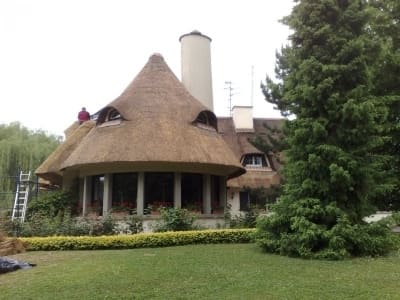 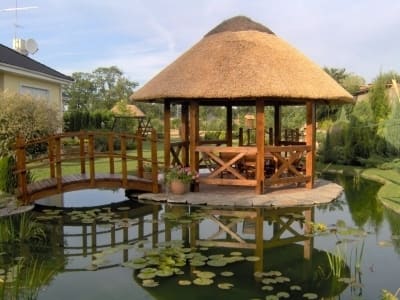 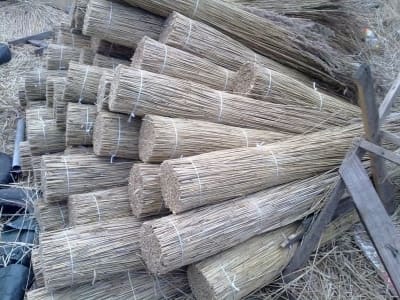 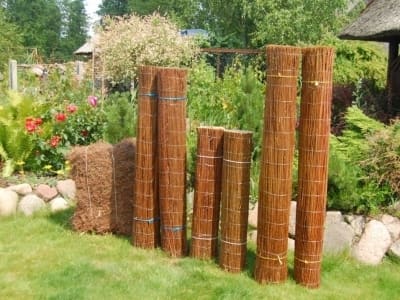 The company’s seat is in Poland, within the borders of the Millennium Park (Nadgoplański Park Tysiąclecia), near Gopło Lake, in the place named Goplana. Within this territory, the tradition of using reed for different purposes goes back to the early years of the twentieth century.

Our firm has started its activities in 1990s, gaining experience within the thatching industry, initially in the territory of Poland and later on in the UK and in the Netherlands.